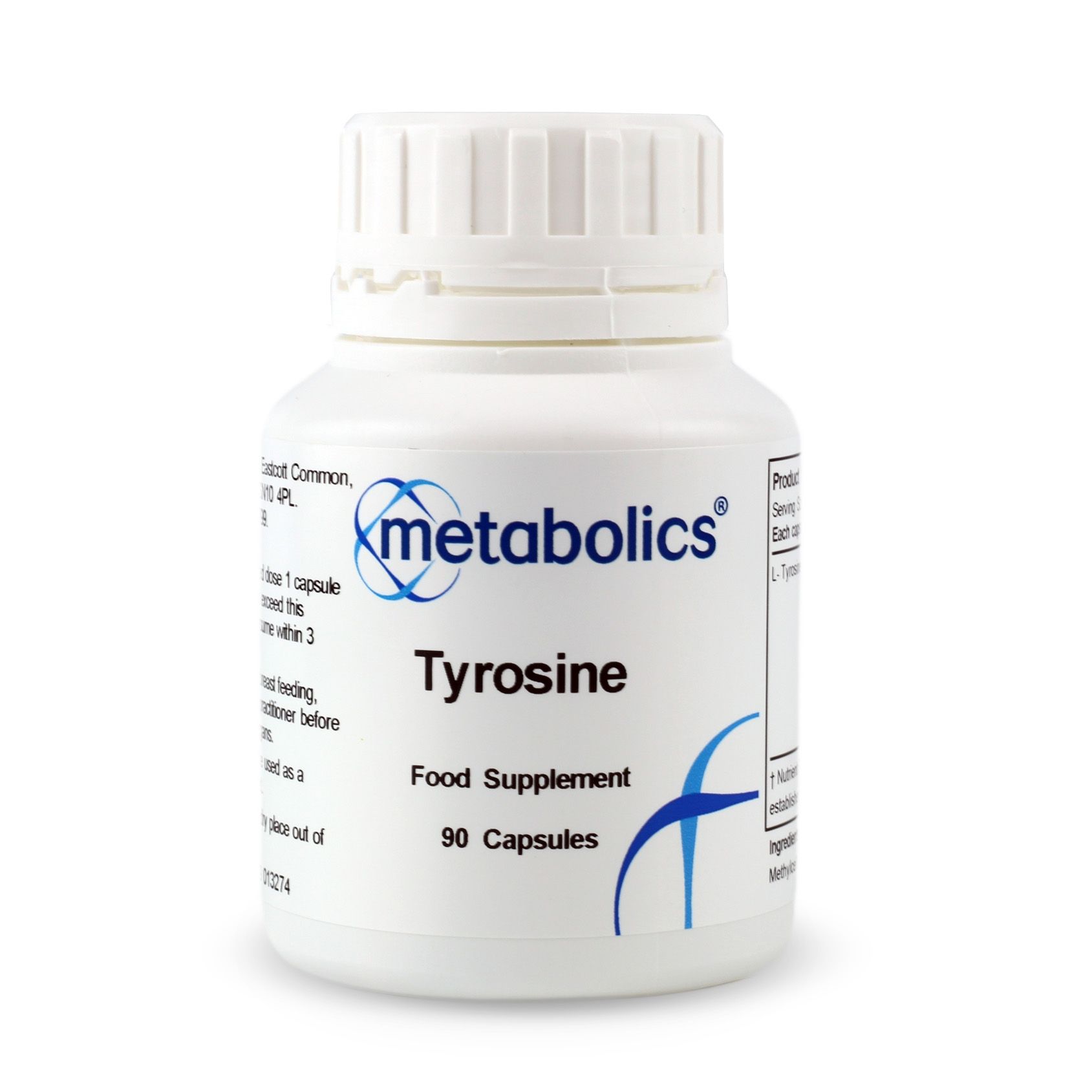 Tyrosine is a significant amino acid that plays a role in:

This product is suitable for vegetarians and vegans

100%
"I have recently been diagnosed with Parkinsons and have been recommended to try this before starting on the regular medicine. It’s early to tell but I feel my mood is brighter and positive."
Clare Cunningham | Posted 4 months ago | Read full review