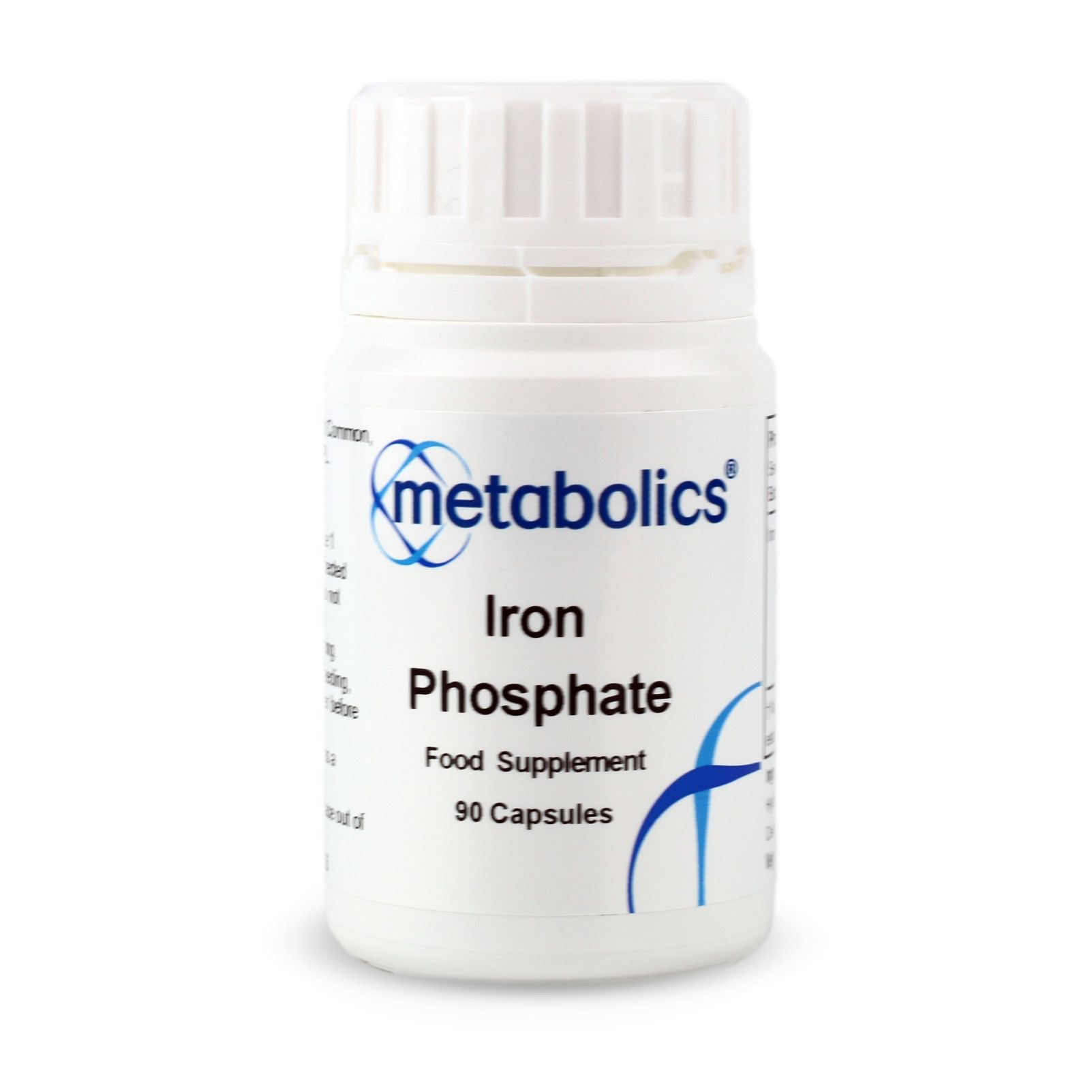 There are 2 types of dietary iron, haem and non-haem. Haem comes from meat, fish and poultry and non-haem comes in small amounts from beans, lentils, cereals, grains, green leafy vegetables and nuts. This form of iron is not absorbed as well as haem iron. Iron metabolism differs from that of other minerals in that there is no body excretion mechanism for iron excretion. 90% of the body’s iron is obtained from the normal breakdown of circulating red blood cells.

Iron deficiency is measured from serum ferritin levels in the blood and according to the World Health Organisation is the most prevalent mineral deficiency affecting more than 2 billion people globally.