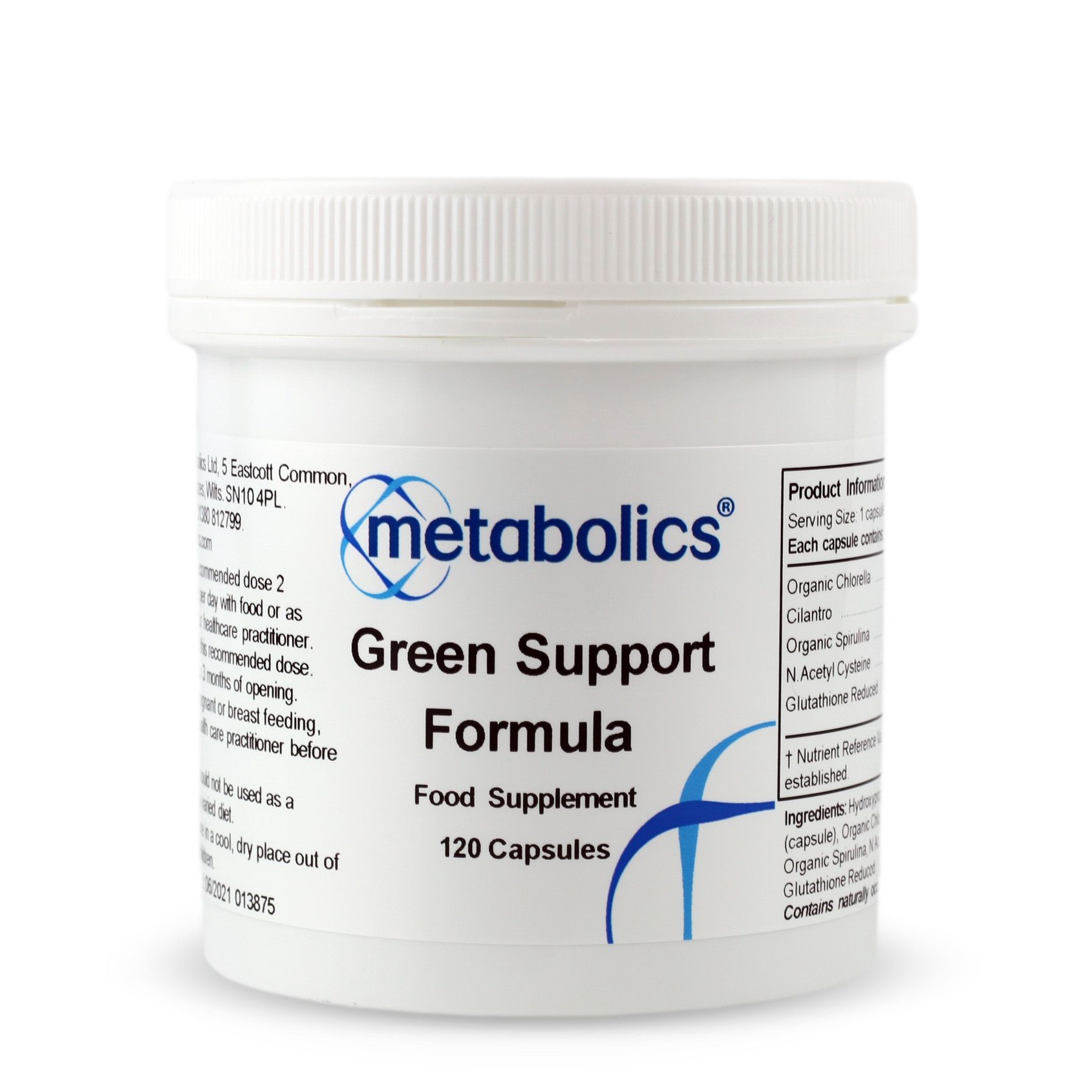 Exposure to toxic metals is difficult to avoid in todays world, the most common threats to human health being lead, cadmium, mercury, arsenic, aluminium and nickel.

It is well documented that Aluminium levels in the brain are associated with Alzheimer's disease and Mercury in fillings has been banned in Norway, Denmark , Sweden and Germany due to neurotoxicity concerns especially in the nervous systems of developing children and foetuses.

Lead toxicity can be traced back to Roman times with lead plumbing and Sapa, a concentrated grape juice prepared in lead vessels that resulted in the syrup containing a gram per litre! Affluent Romans could take as much as 250mg/day and many historians believed it was lead toxicity that less to the bizarre, mad behaviour of Roman leaders.

Cadmium from batteries or mining acts as a catalyst forming reactive oxygen species. Its presence in the body increases lipid peroxidation depleting antioxidants, particularly glutathione. It can also increase the production of inflammatory chemicals, cytokines.

Organic Chlorella is a green, single cell freshwater algae that contains more than 20 vitamins and minerals chlorella, iron, calcium, potassium, magnesium, phosphorous, Beta Carotene ,vitamins B1, B2, B5, B6 and B12. Chlorella has been used in environmental disasters, such as cadmium poisoning when cadmium was released into the rivers from a mining company in Japan 30 years ago.

Cilantro/Green Coriander contains flavonoids including quercetin, kaempferol, rhamnetin and apigenin, all of which have anti­inflammatory properties. It is a free radical scavenger and prevents lipid peroxidation.

N Acetyl Cysteine (NAC) compound with a sulphur group imparting antioxidant properties. The acetyl group makes the cysteine more water soluble, speeding up absorption and distribution of the cysteine part of the molecule (cysteine is neither very water soluble nor absorbed well in the intestine). Glutathione is required for all cells to function and is synthesized from glutamic acid and glycine. NAC rapidly enters the cell and is hydrolyzed to cysteine, providing an alternative method of boosting intracellular glutathione for chelating heavy metals and chemicals.

Spirulina (Organic) Blue green algae that grows in salty, alkaline waters in tropical or subtropical regions . It is an excellent source of chlorophyll . Chlorophyll has the ability to bind to heavy metals. Because of this property it is important to use Organic Spirulina as the areas where it is harvested can be contaminated. Spirulina is believed to contain 22 amino acids, essential fatty acids, carbohydrates, vitamins A, B complex and E, as well as other minerals and trace elements.

Glutathione (reduced) occurs naturally in all cells and is a cofactor for many of the detoxification enzymes. It directly quenches free radicals, the liver being the largest store of glutathione, essential for Phase 1 and 2 liver detoxification. Glutathione decreases with age, is magnesium dependent, binds to water loving chemicals and exports them out of the cells. Daggett et al 1998, Wright et al 1998 showed that decreased glutathione levels left the body unable to handle Cadmium, lead, mercury and iron. Heavy metals can cause oxidation, deplete intracellular glutathione and also inhibit antioxidative enzymes. As Heavy metals have a high attraction for free sulfhydryl groups they can disrupt the activities of enzymes and groups. Sulfhydryl groups Additionally, glutathione appears to play a major role in arsenic toxicity (Maiti et al. 2001; Chouchane et al. 2001;showed that Glutathione is the most abundant thiol (sulphur containing compound) in the body.