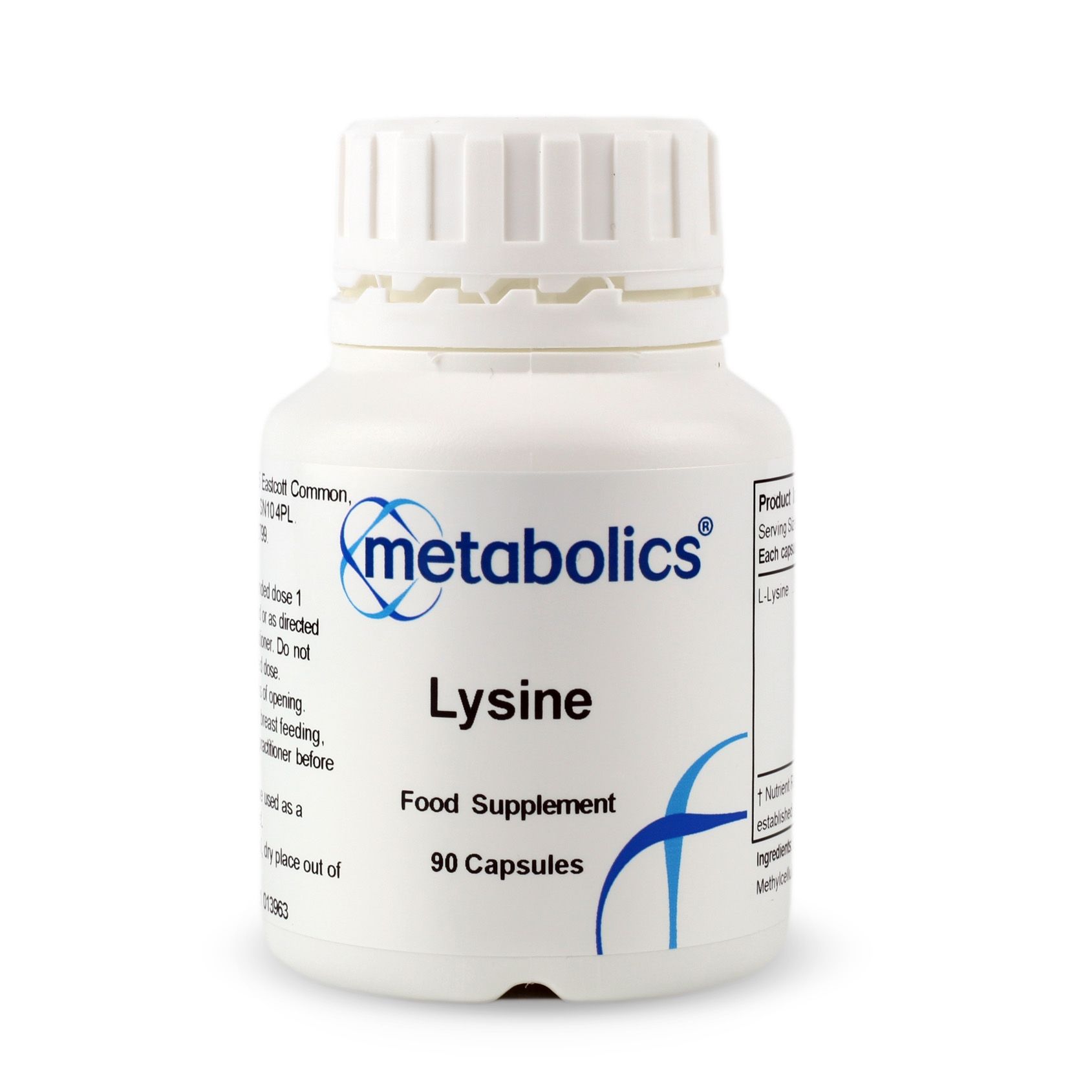 Lysine is one the the genuinely essential amino acids, which the body needs but is unable to synthesise for itself.

Lysine is a building block of protein, particularly muscle protein. It plays a role in the production of carnitine, which is involved in converting fatty acids into energy. Lysine also helps the body absorb calcium involved in the formation of collagen tissue such as cartilage and skin.

Lysine is one the the genuinely essential amino acids, which the body needs but is unable to synthesise for itself.

By using lysine as a fuel for synthesising protein, the body is able to help sustain its protein requirements. This is in addition to protein sourced directly from the diet. As a protein source lysine, along with other amino acids, helps provide protein benefits:

100%
"Feel so much better already... energy levels are really picking up. Recommended by my kinesiologist."
Rachael | Posted 4 months ago | Read full review