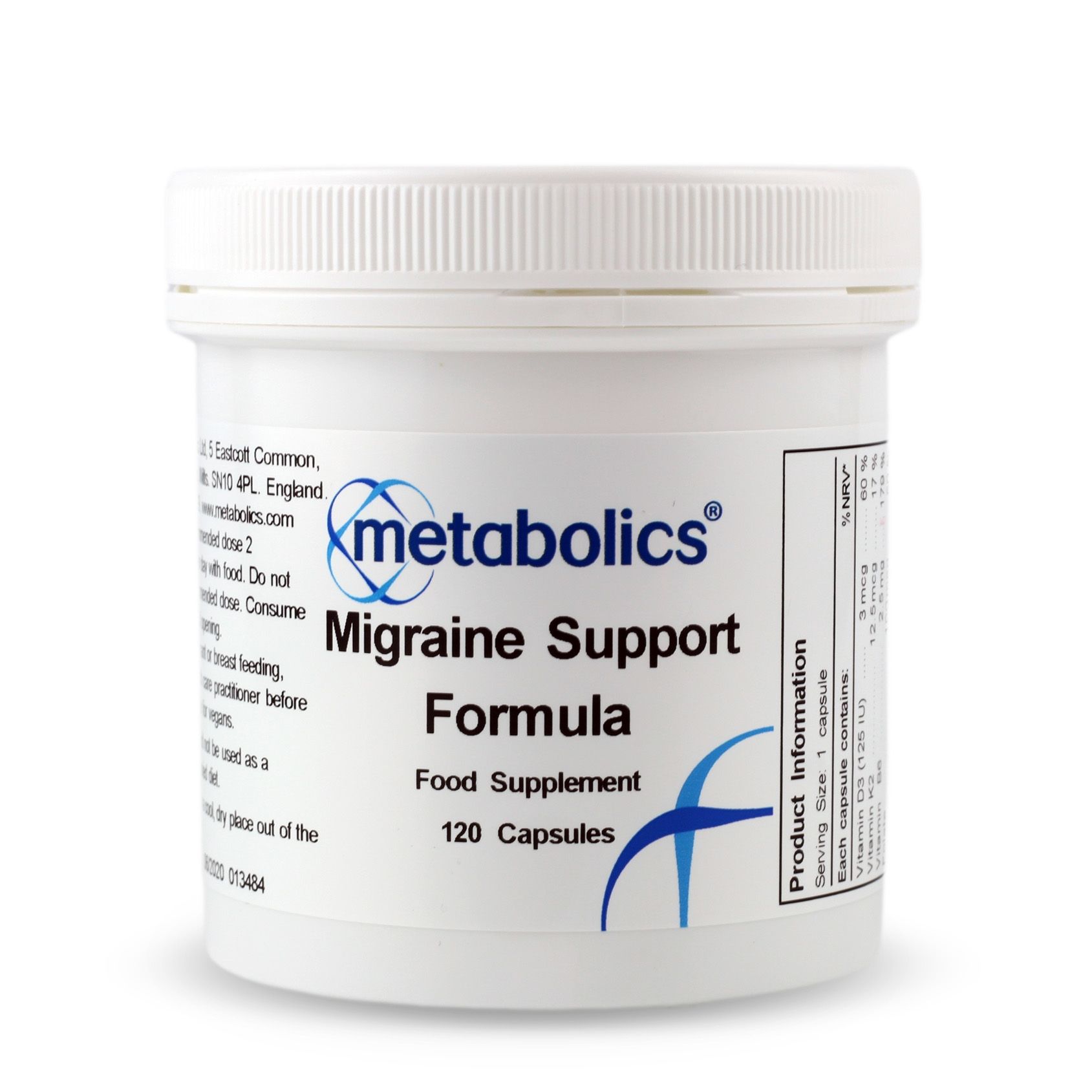 Migraines occur when the brain energy metabolism has been found to be abnormal and the brain becomes hypersensitive to many stimuli that can trigger an attack. The biochemical imbalances occur not only in the brain, but are detected in platelets in the blood and muscle.

The International Headache Society classifies migraines with or without auras: