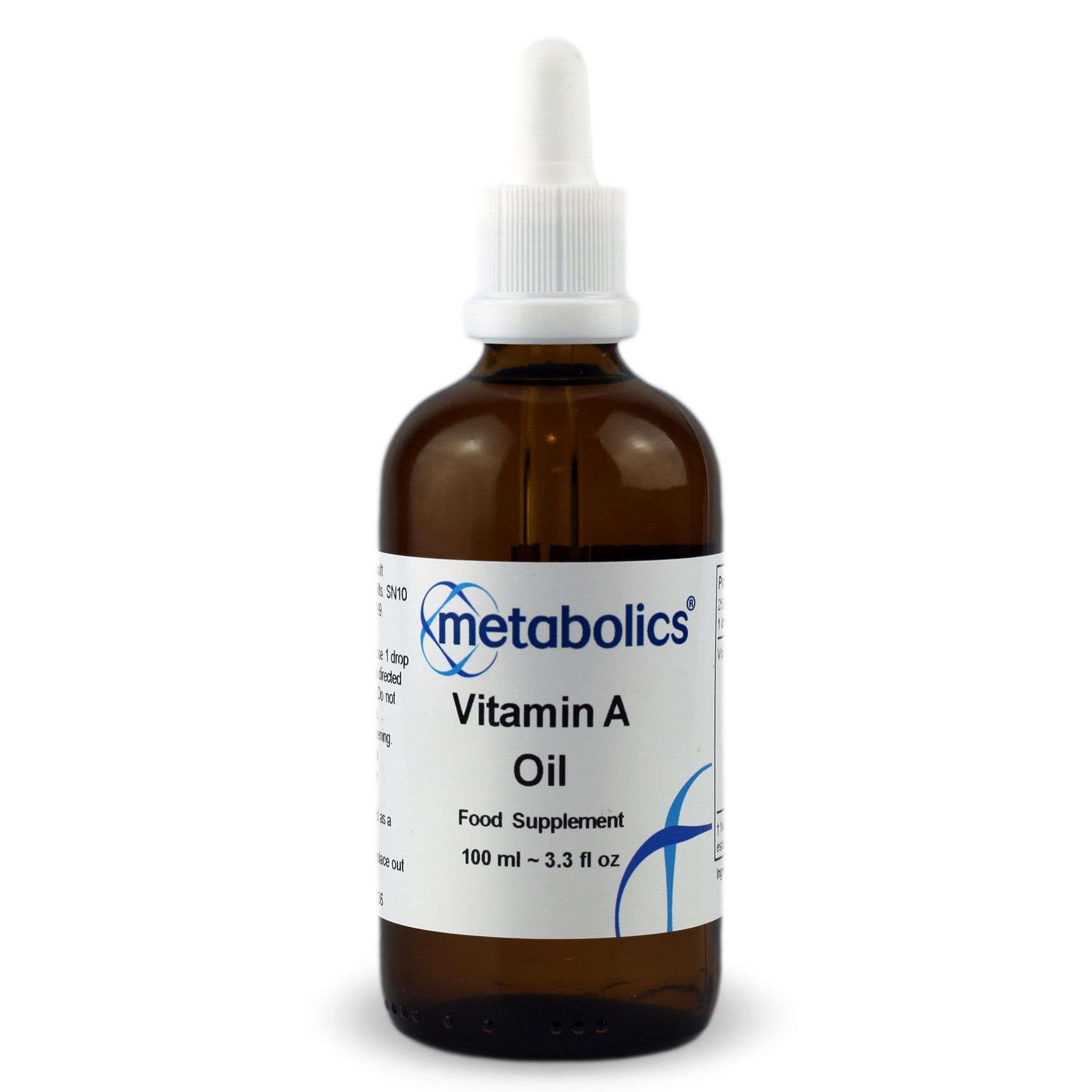 Vitamin A is essential supplement for all mammals. Preformed vitamin A is a group of fat-soluble compounds of animal origin called retinoid. It is found in eggs, milk products and animal liver. In countries low in foods derived from animals, carotenoids from vegetables need to supply the requirements for Vitamin A. In Asia and Africa this can be 80% of the dietary intake and in the Western diet as much as 40% of dietary intake.

The Vitamin A Oil formulation has changed to using Avocado oil instead of sunflower oil.
Avocado Oil is the natural oil pressed from the pulp of an avocado. It is rich in Oleic acid (Omega 9), a monounsaturated fatty acid (similar to Olive Oil).Whilst it has a ratio of Omega 6 to Omega 3 of approximately 13:1, the Omega 6 content is relatively low. Sunflower Oil has a much higher Omega 6 content and, whilst the body needs Omega 6, it is pro-inflammatory.