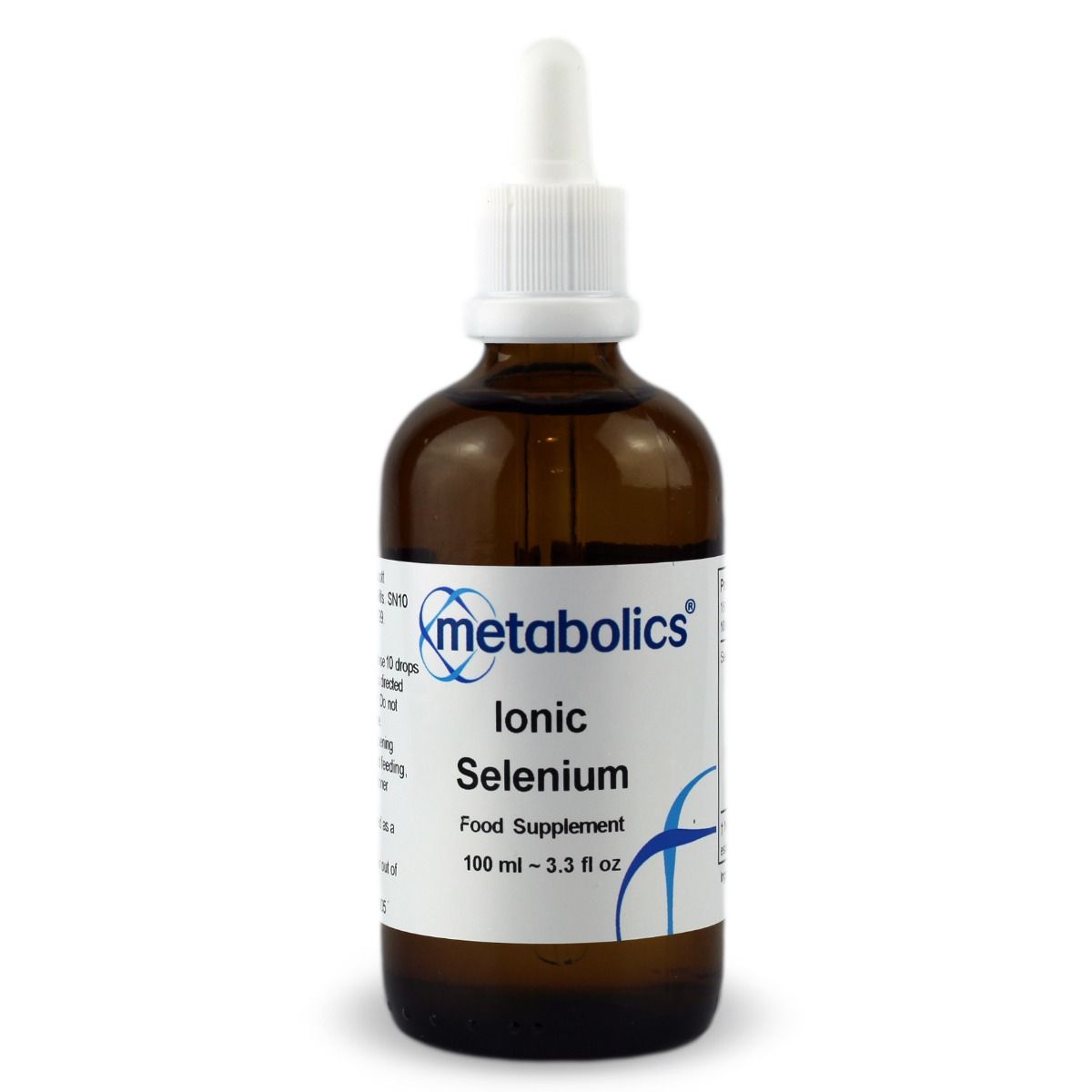 Selenium is an essential mineral that is needed for several bodily functions including the maintenance of normal hair and nails, the function of the immune system, and the protection of cells from oxidative stress.

Selenium is an essential trace mineral found in Brazil nuts ( 544 mcg per ounce !) sunflower seeds, fish and poultry products , onions and grains. Plants do not require selenium and therefore the content of plant sources varies with the soil content. Brazil nuts are grown in selenium rich soil in Brazil. Selenium content of the body is estimated to be 3-6mg in individuals living in low selenium areas and 13 mg in those living in high selenium areas. It is found mainly in the liver and kidneys.

What does selenium do?

STORAGE
Store in refrigerator out of reach of children.