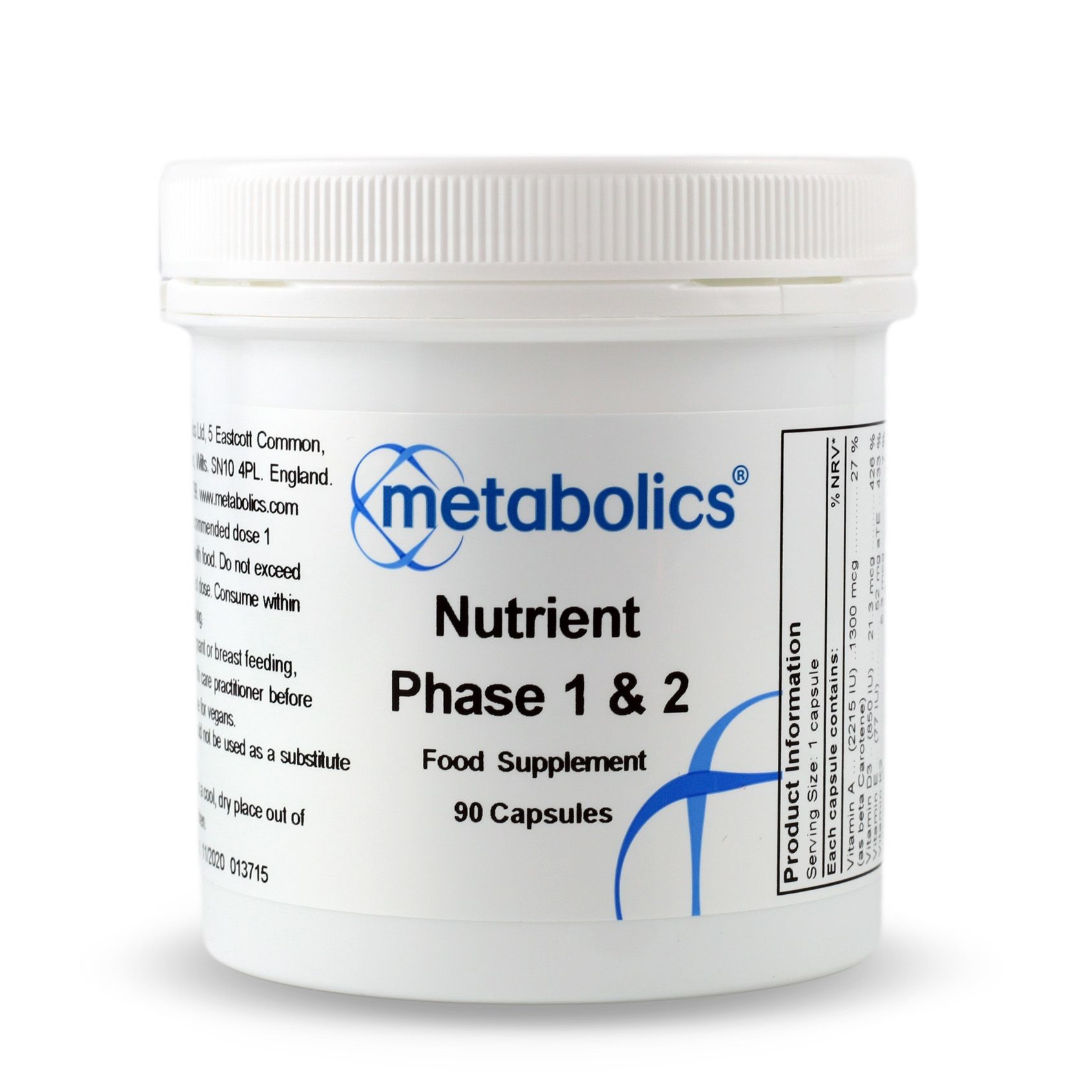 A comprehensive blend of vitamins and minerals, with emphasis on vitamins A, B, C, D and E. Designed for the liver. A source of antioxidants, and nutrients to support the metabolism.

Detoxification of toxins, both endotoxins and exotoxins, occurs in the liver. Endotoxins are the end products of metabolism and those toxins produced by bacteria and viruses. Exotoxins include chemicals, such as all forms of drugs, sulphites, MSG, food additives, agrochemicals and radiation. Once detoxified, the waste products are eliminated from the body through the bile and into the faeces, through the kidneys as urine and through the skin as sweat.

There are two phases of detoxification, known as Phase 1 and Phase 2:

Is catalysed by cytochrome P450 enzymes (found in the cell membrane of hepatocytes). It involves the conversion of toxic chemicals to less harmful ones by one or more of the following:

100%
"Easy to swallow, too early to say what their effect is yet but I am keeping with them"
Ruth Cooper | Posted 4 months ago | Read full review