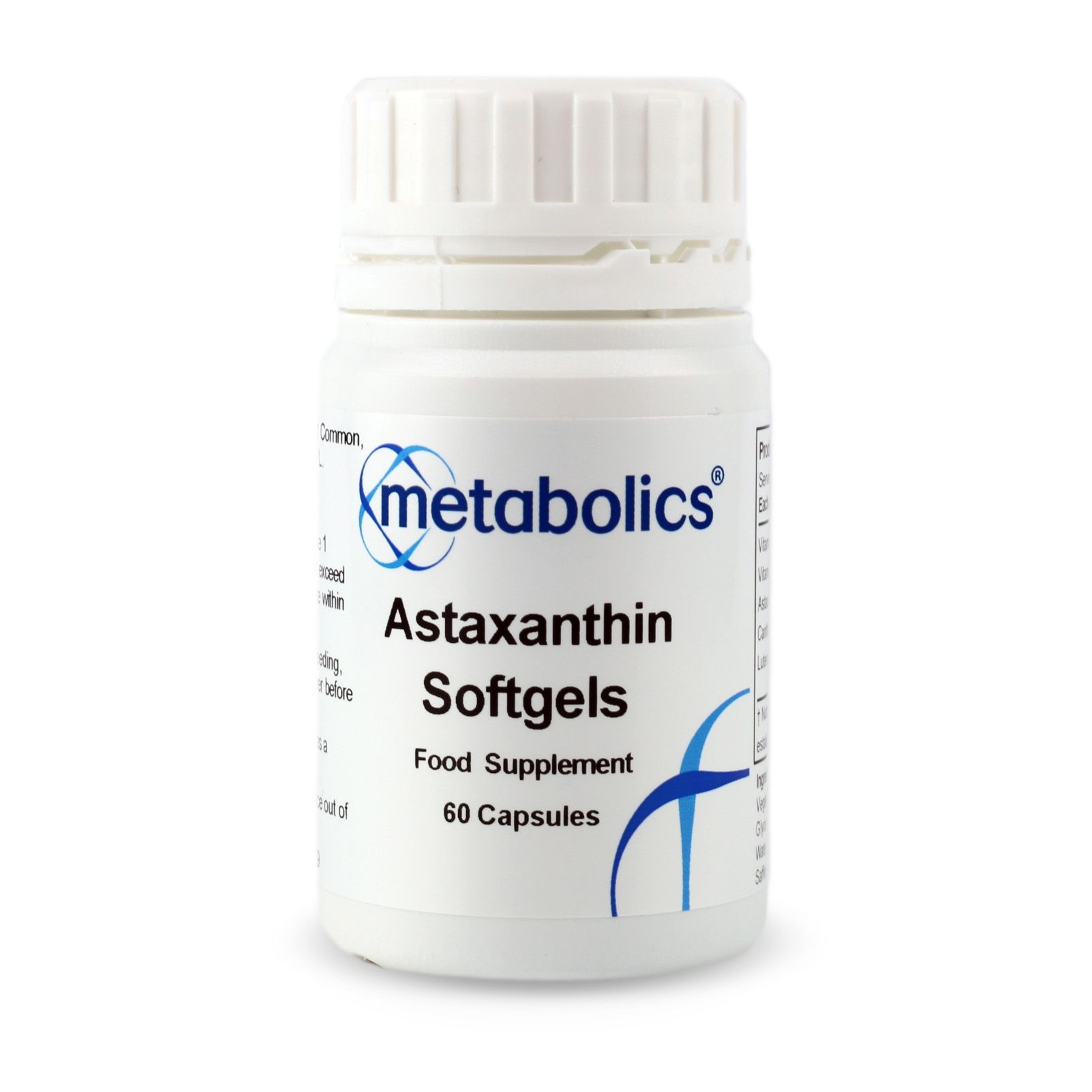 Astaxanthin is a powerful antioxidant and free radical scavenger.

Astaxanthin is a powerful antioxidant and free radical scavenger. Oxidative stress occurs when the production of harmful molecules called “free radicals” reach levels beyond the normal protective capacity of our antioxidant defenses.

A randomized double-blind study evaluated Astaxanthin’s effects on oxidative damage to fatty acid membranes, the study concluded that Astaxanthin supplementation lead to significantly reduced oxidized fatty acids. In another study conducted at the Faculty of Pharmaceutical Sciences, University of Tokushima, Japan. Astaxanthin was found to be twice as effective as Beta-Carotene at inhibiting oxidative damage to lipids (that form cell membranes). The study concluded that Astaxanthin’s unique chemical structure makes it a particularly potent tool for trapping free radicals.

2. “Efficient radical trapping at the surface and inside the phospholipid membrane is responsible for highly potent antiperoxidative activity of the carotenoid astaxanthin.” -Faculty of Pharmaceutical Sciences, University of Tokushima, Japan. 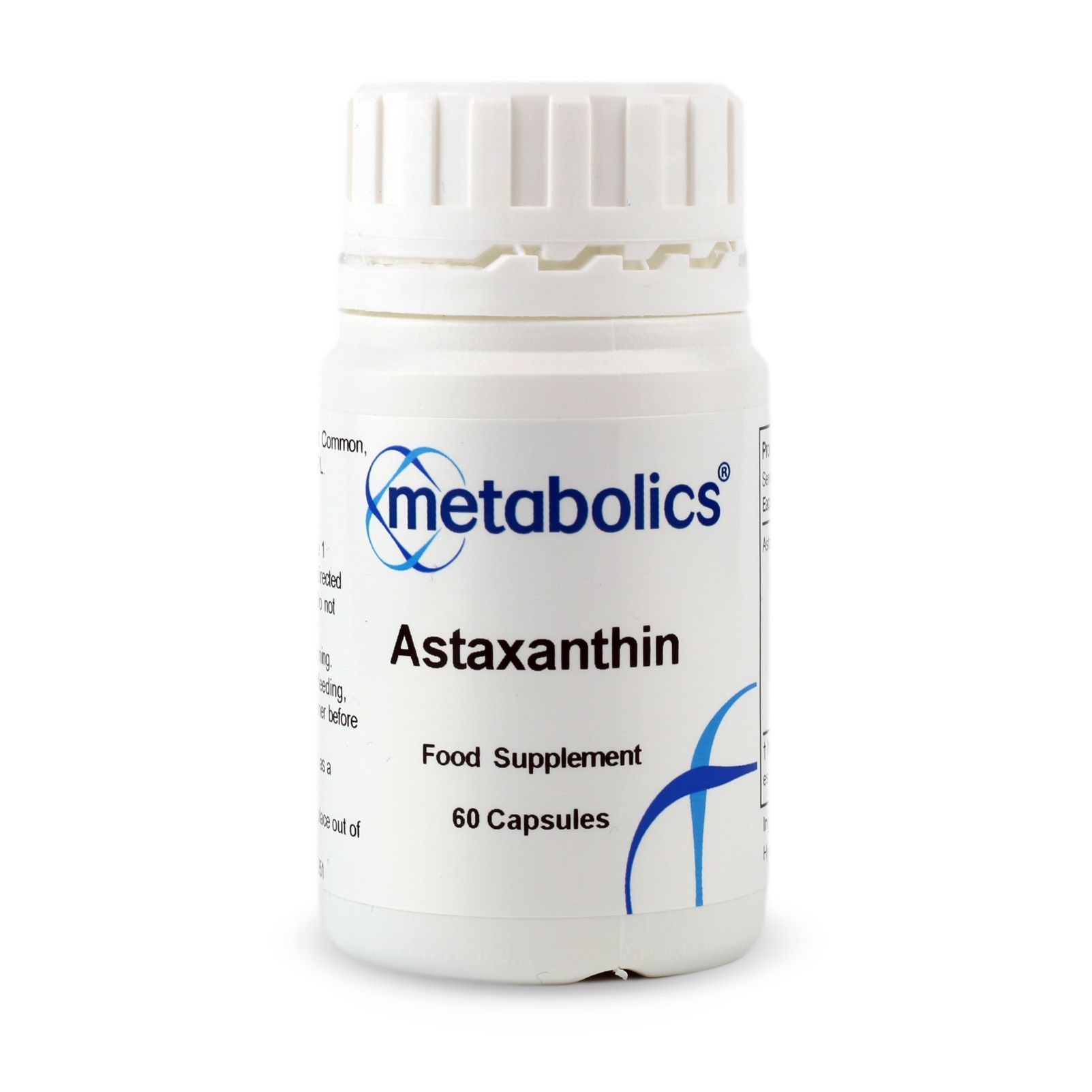 Astaxanthin (Pot Of 60 Capsules)
0%
(0)
IN STOCK
Astaxanthin is a powerful antioxidant and free radical scavenger.
£22.92