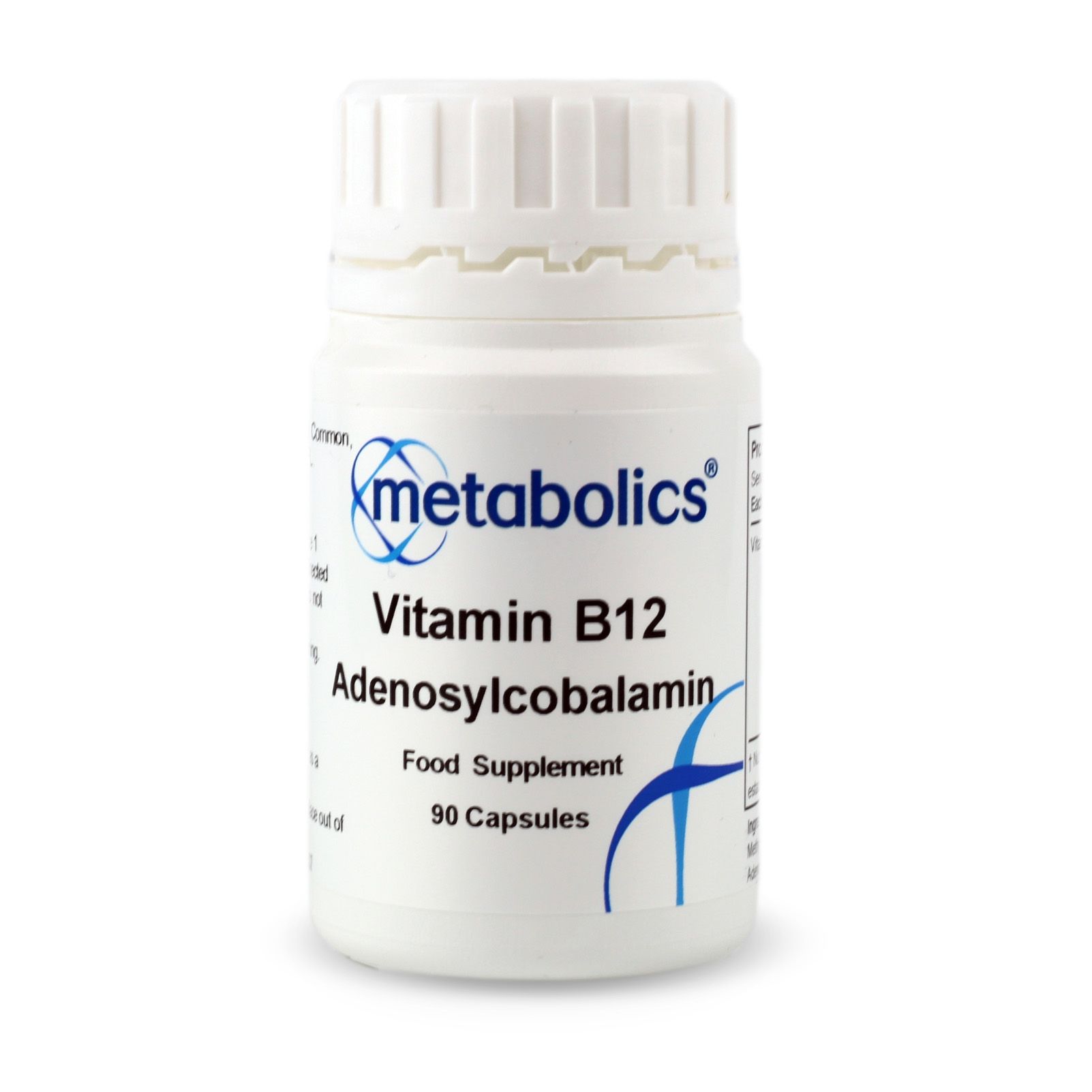 Vitamin B12 (Adenosylcobalamin) (Pot of 90 Capsules)

Vitamin B12 is one of the 13 key vitamins needed by the body.

Humans need 13 different vitamins to sustain life and health. If we do not take in enough of a particular vitamin our bodily supplies decrease and a deficiency ensues.
Of the 13 vitamins our bodies need, one is B12. It is unique because it is the only vitamin that cannot be obtained from plants or sunlight (as plants do not need B12, so do not produce or store it), it is produced by bacteria in the gut of animals and absorbed in the small intestine. Therefore to obtain B12 from the diet you need to eat animal products - meat, fish or dairy products. However even a diet high in these foods may not supply enough B12. In fact it is remarkably easy to become deficient in B12 as many people can neither absorb nor use B12. Vegans and vegetarians are particularly prone to deficiency. The route that B12 takes from the mouth to the blood is complex and there can be problems at any point. 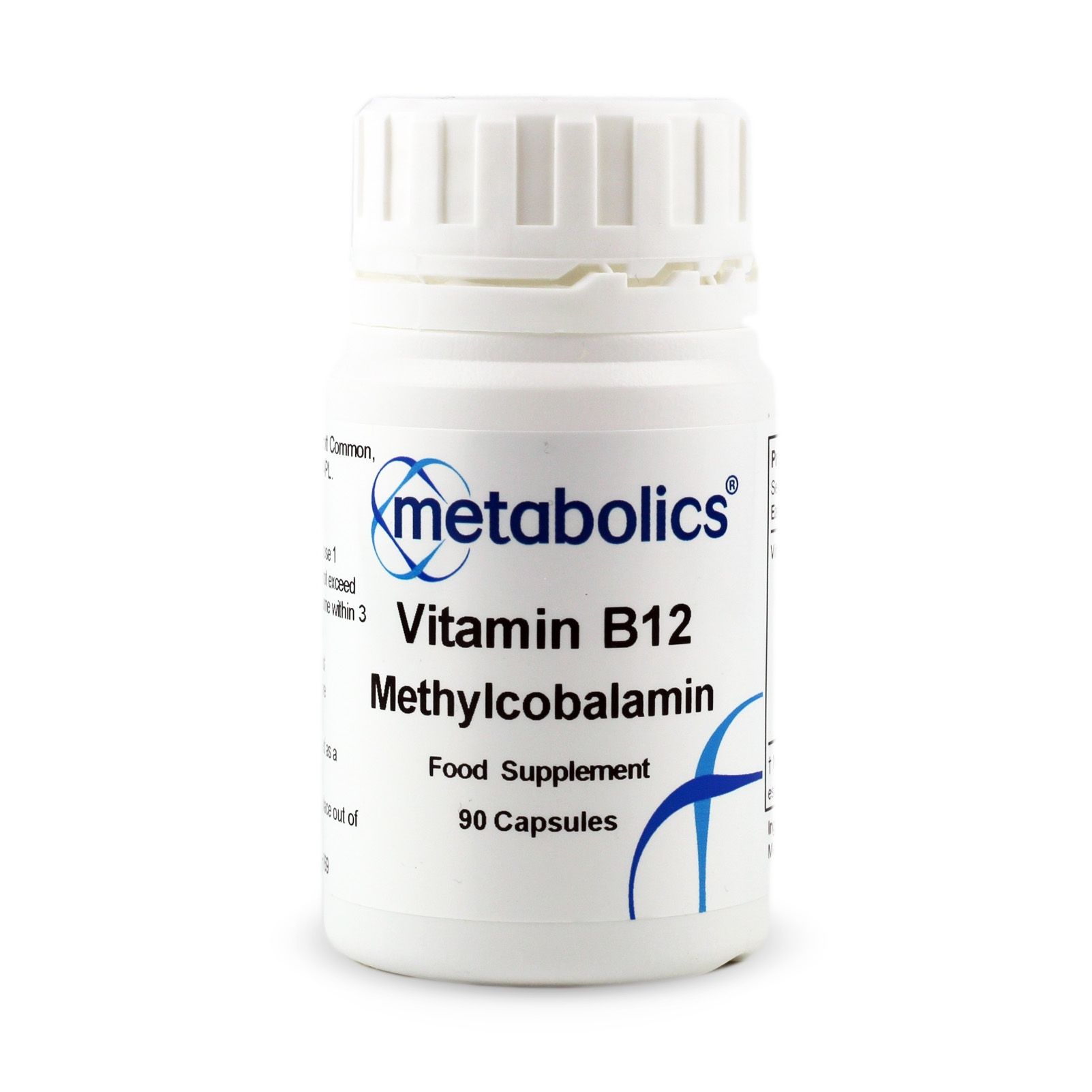