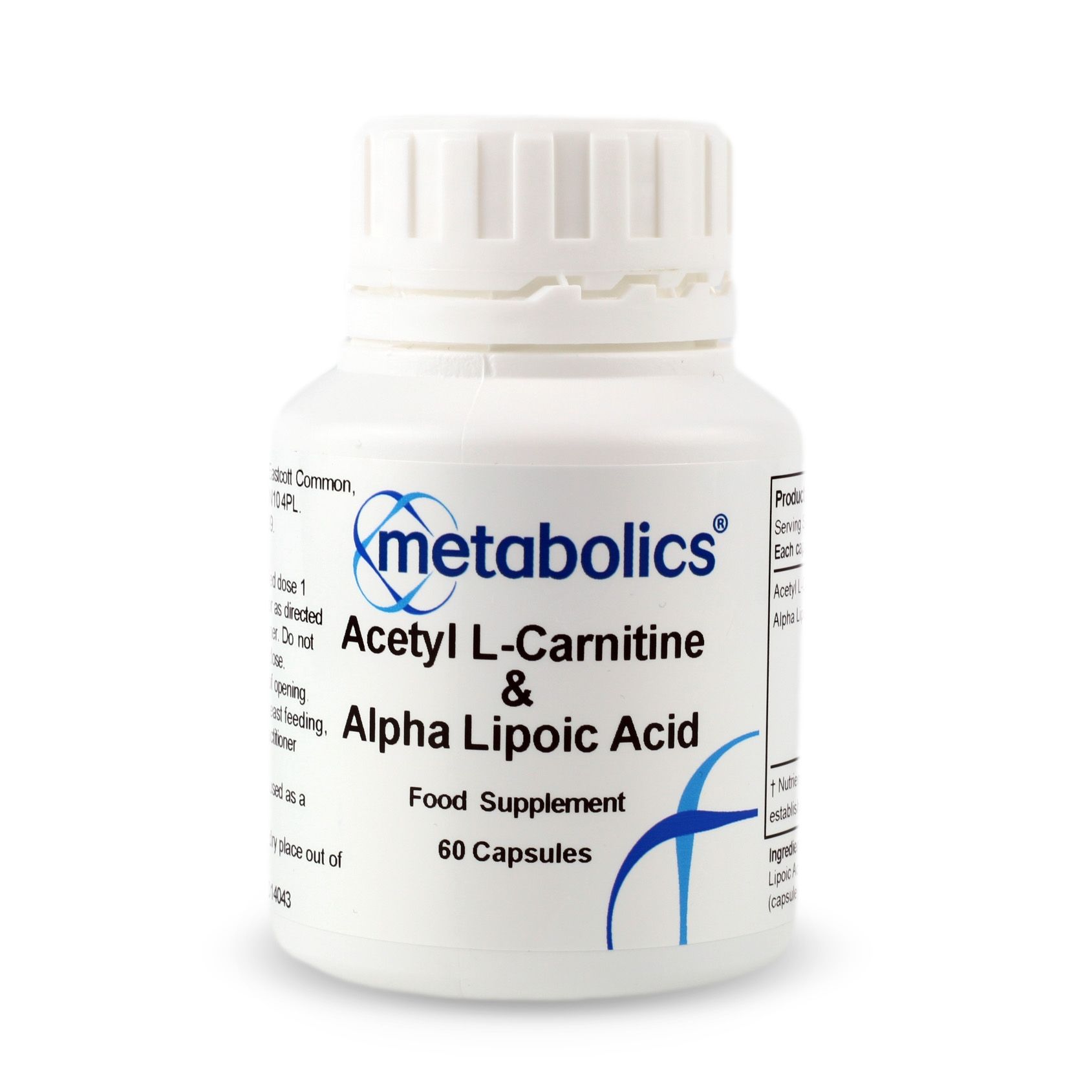 Acetyl-L Carnitine is a form of carnitine, an amino acid found naturally in every cell in the body and is an antioxidant. Amino acids are building blocks that make proteins .It has been shown to reduce damage to the energy producing mitochondria. Carnitine plays a role in transporting fatty acids into the mitochondria.

Alpha lipoic acid is also an antioxidant made in the body and found in every cell. It can pass easily to the brain and is both water and fat-soluble Liu and colleagues tested aged rats with oral acetyl-L-carnitine and lipoic acid to see if the supplementation reduced mitochondrial aging in the brain [1] A group from Oregon State University reviewed the literature and suggested that together, acetyl-L-carnitine and lipoic acid were able to protect the heart from aging as well as reverse age-related changes [2]. Importantly, they also stated that they are most effective when used together [2]. Chiecho and colleagues showed that acetyl-L-carnitine in rats altered the DNA in the spinal cord cells by increasing the production of mGlu2 receptors, an important receptor for pain relief [3]. 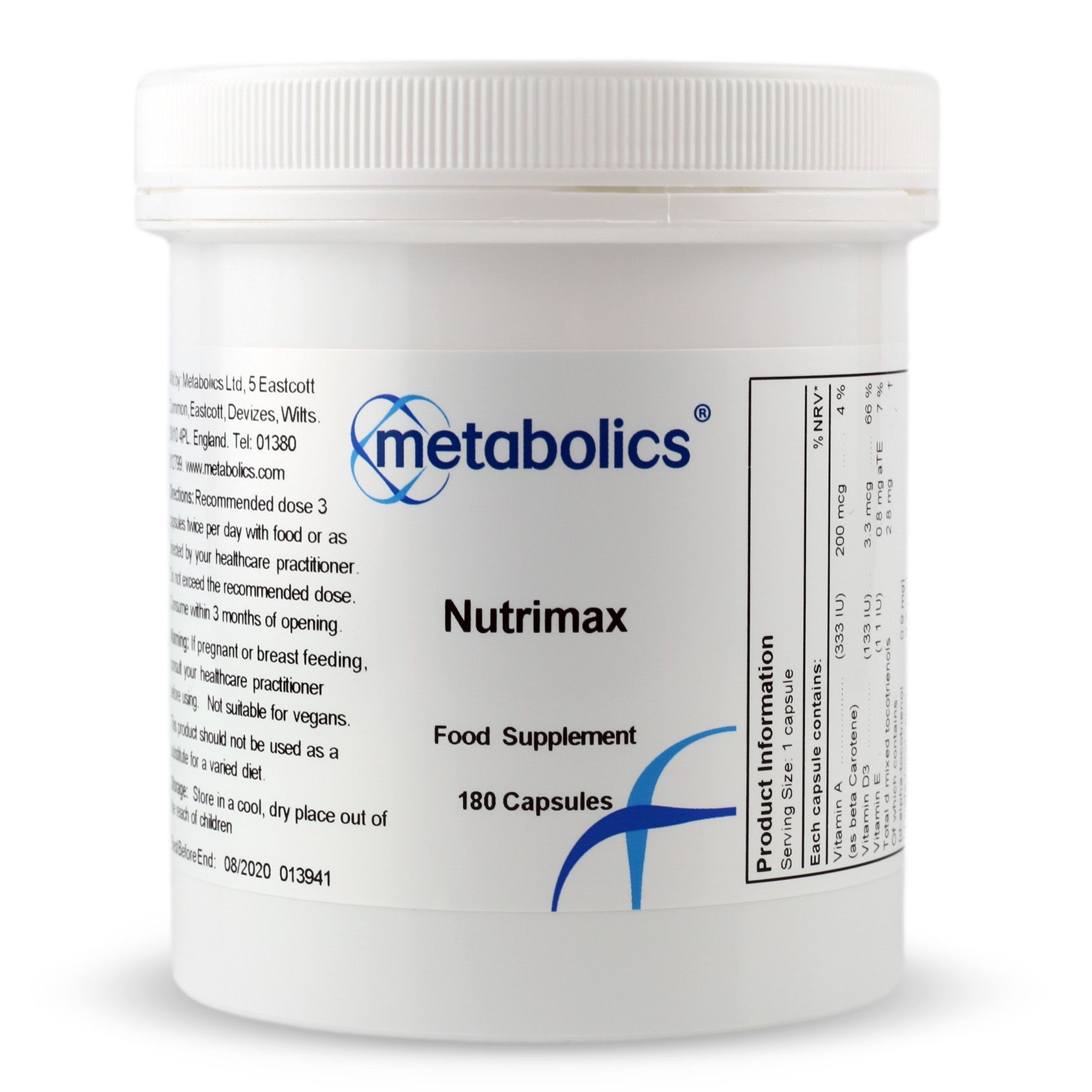 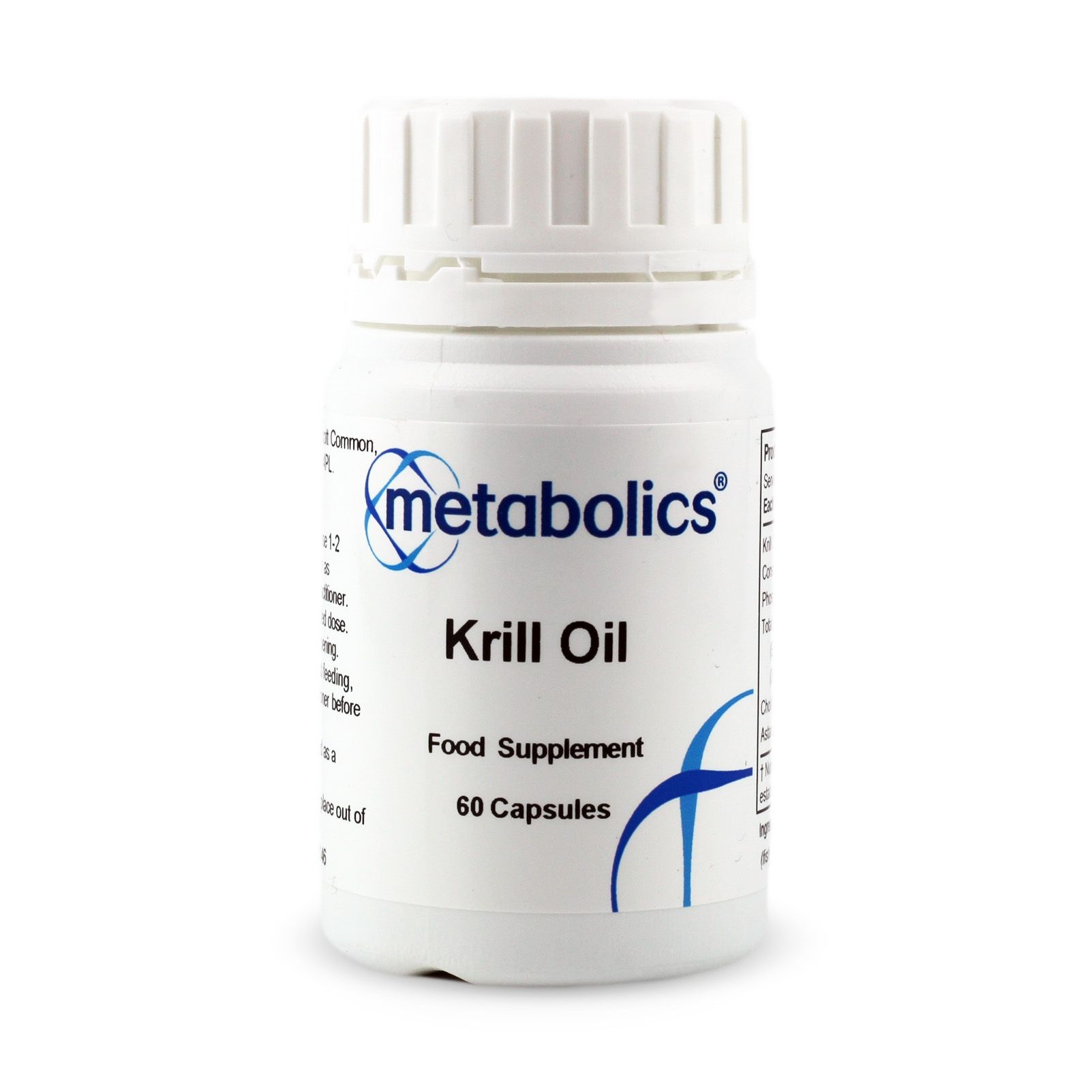