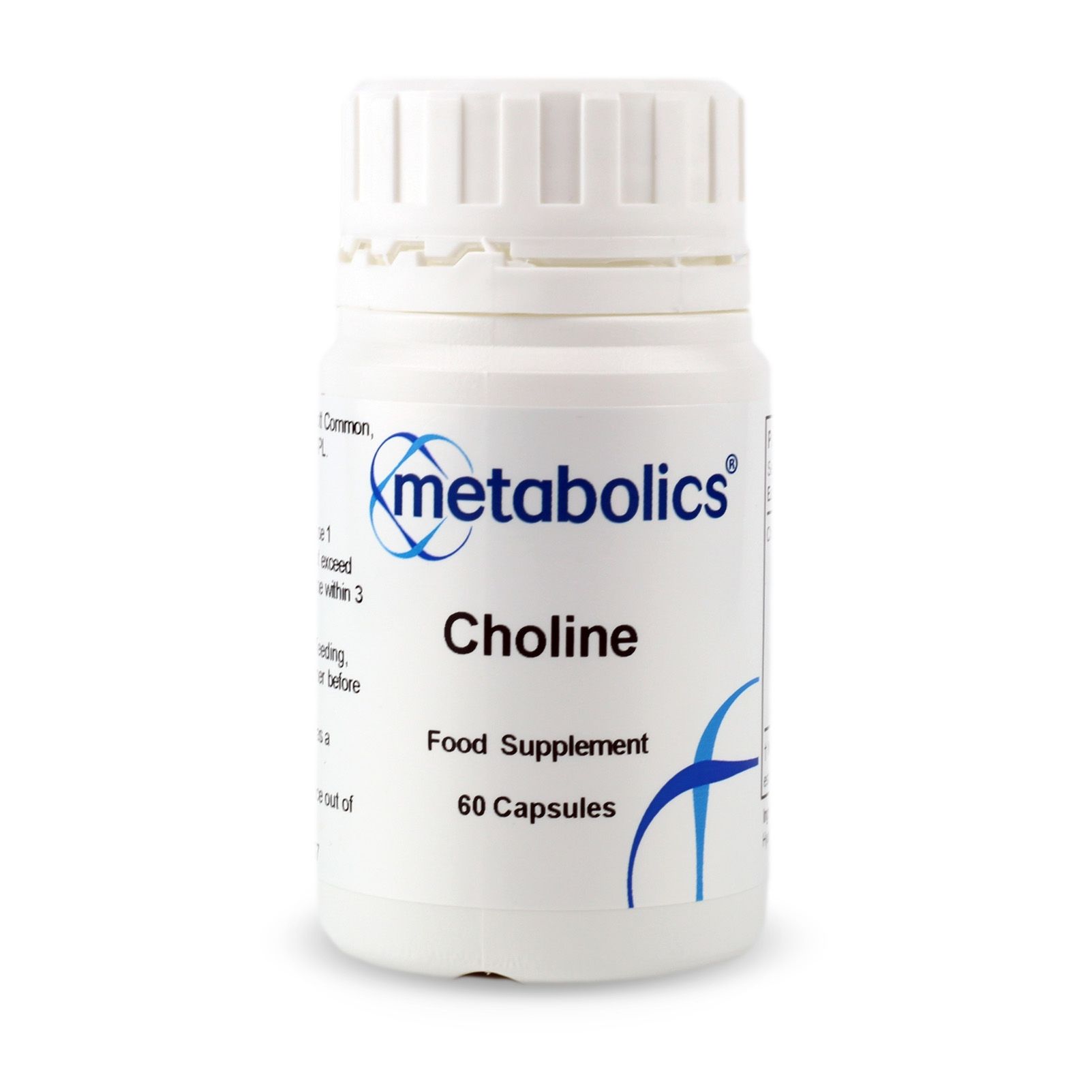 Choline is an essential water-soluble nutrient, and considered part of the B vitamin complex.

Choline is an essential water-soluble nutrient, and considered part of the B vitamin complex. The body makes choline in small amounts but it is essential to obtain enough to meet the body's needs through the diet or adequate supplementation. Choline is found predominantly as phosphatidylcholine in beef liver, wheat germ and eggs, so vegetarians and vegans may be at risk of deficiency.

Choline is a very important, but little known, vitamin. 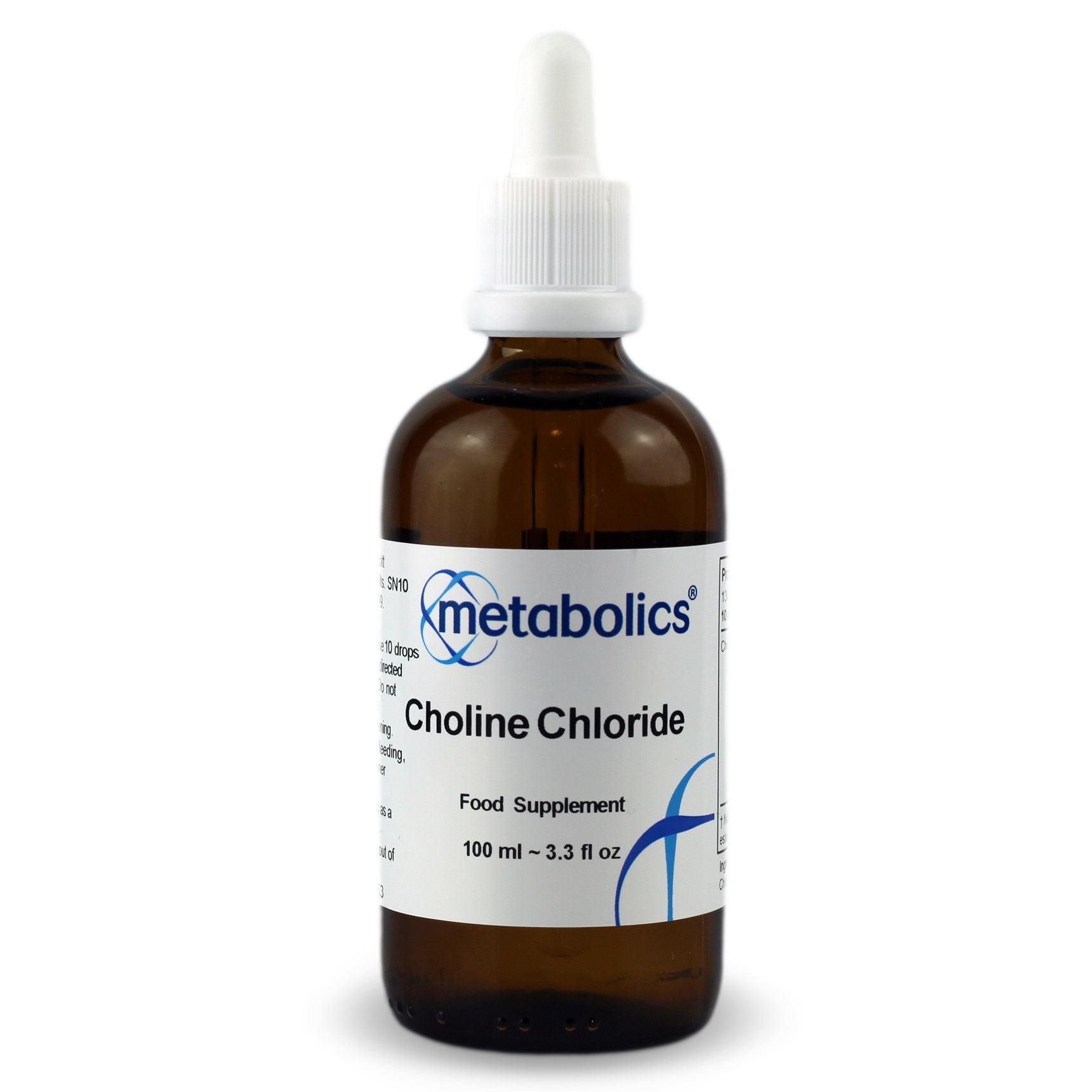 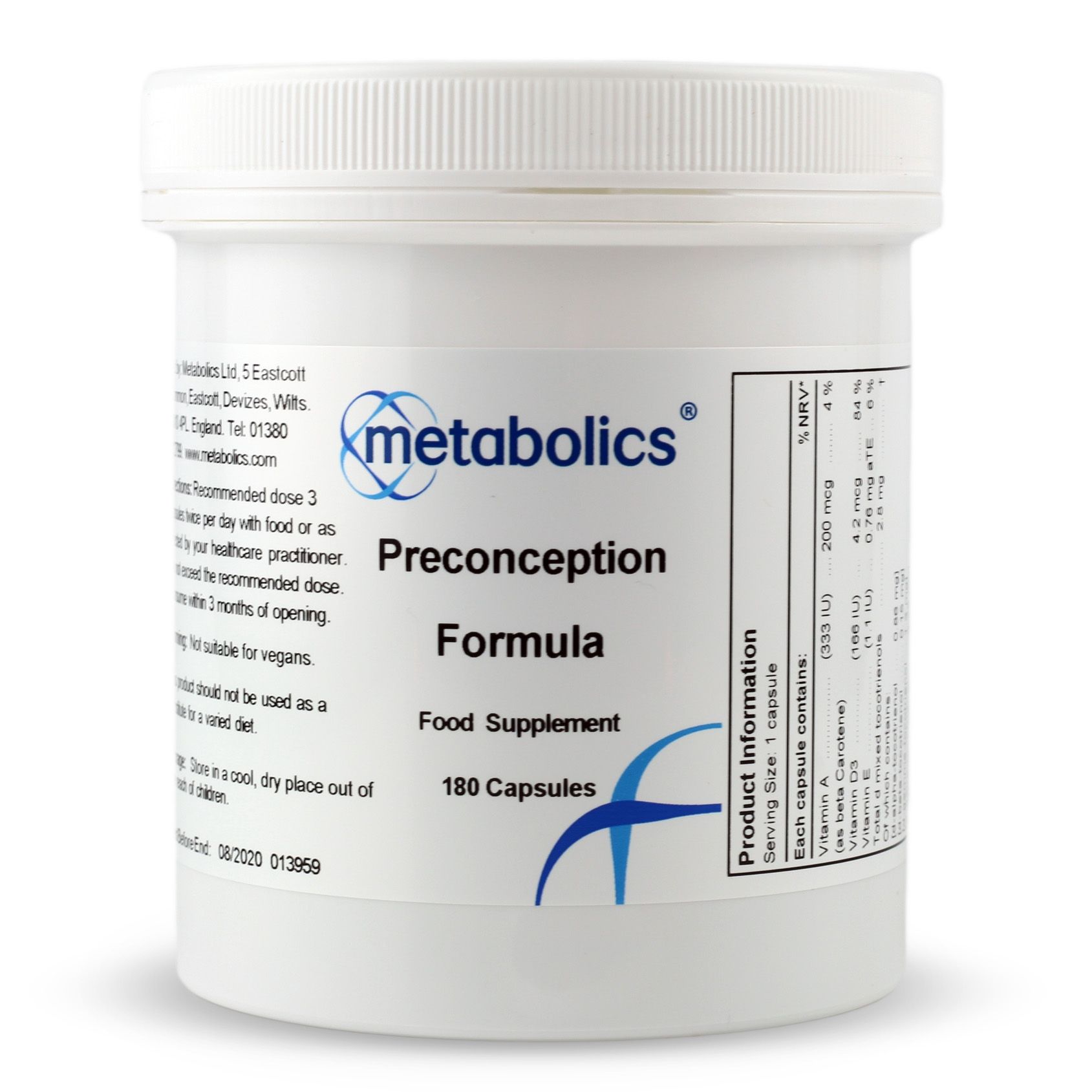 Preconception Formula (Pot of 180 capsules)
100%
(1)
IN STOCK
This product contains a proprietary blend of products which should be consumed in the...
£39.05 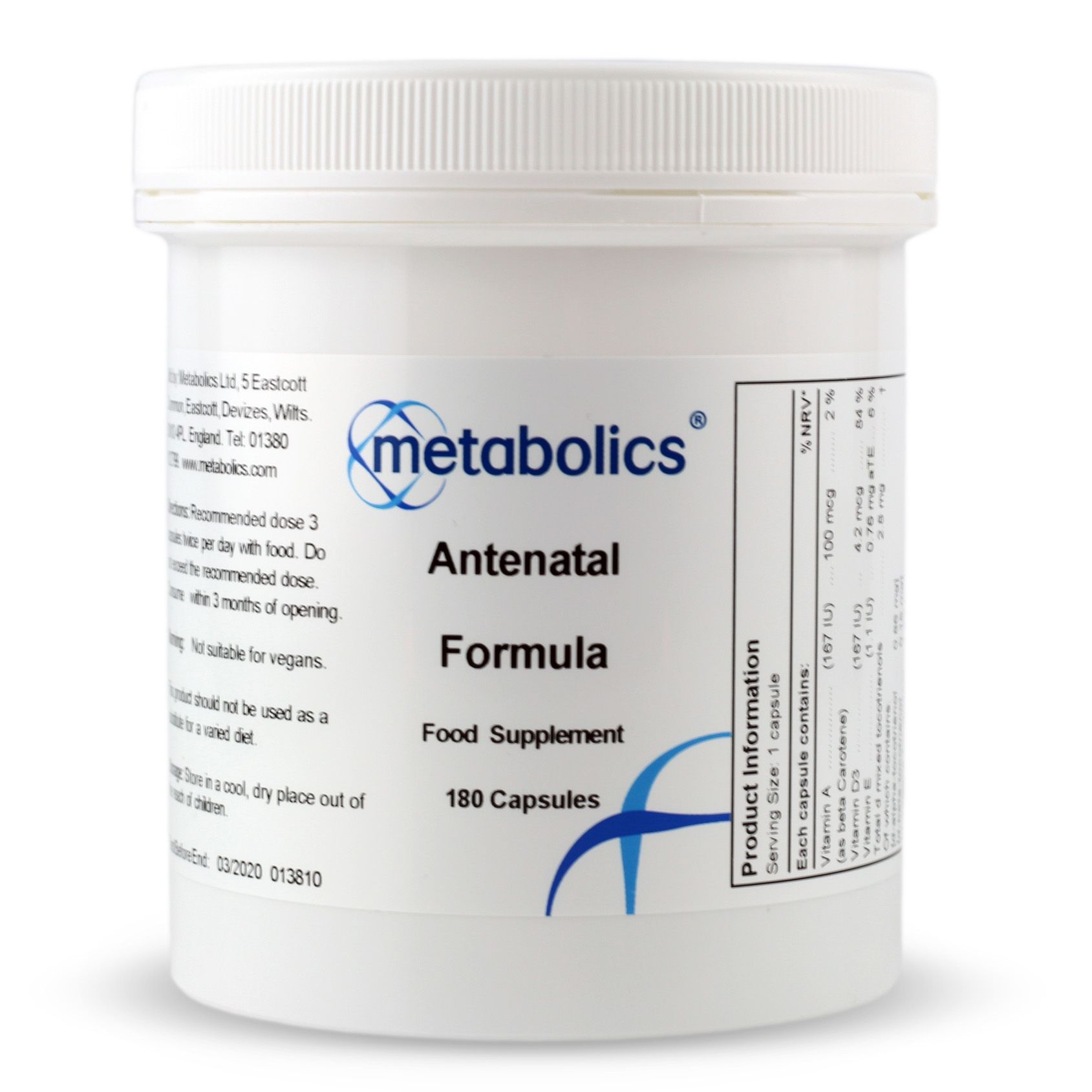